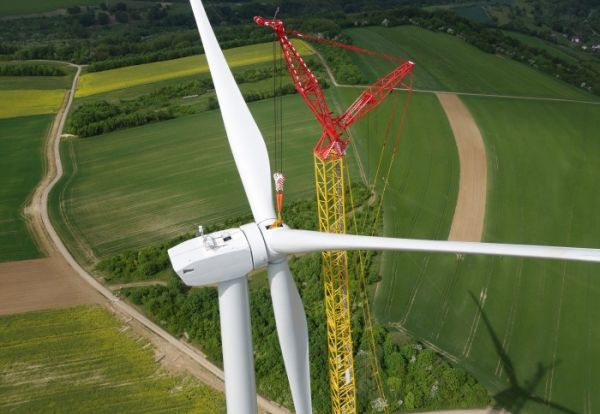 Governments worldwide are planning stimulus packages to boost the economy following the disruptions caused by the COVID-19 pandemic. So far, more than $12 trillion USD have been pledged in such packages. This response is three times larger than the 2008-2009 global financial crisis recovery spending, and represents around 15 percent of global gross domestic product (GDP).

A new analysis published today in Science, led by researchers from Imperial College London, Climate Analytics in Berlin, and the Electric Power Research Institute in the United States, shows that if just a tenth of this money was invested each year over the next five years in climate-positive recovery plans for the global energy system, the world could be put on track to meet the goals of the Paris Agreement.

The Paris Agreement aims to limit the average global temperature rise this century to well below 2°C above pre-industrial temperatures and to pursue efforts to keep it at 1.5°C. This will require a reduction in the use of fossil fuels, a shift to low-carbon renewable sources of energy, such as solar and wind power, and large improvements in energy efficiency.