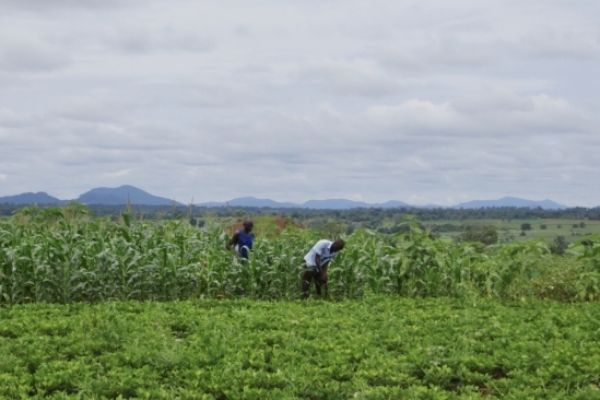 Insights on the enormous impact seasons have in agricultural economies could help inform new development strategies.

For farmers in rural Zambia, payday comes just once a year, at harvest time. This fact impacts nearly every aspect of their lives, but until now researchers hadn’t realized the true extent.

Economist Kelsey Jack, an associate professor at UC Santa Barbara, sought to investigate how this extreme seasonality affects farmers’ livelihoods, as well as development initiatives aimed at improving their condition. She and her coauthors conducted a two-year experiment in which they offered loans to help families through the months before harvest.

The researchers found that small loans in the lean season led to higher quality of life, more time invested in one’s own farm, and greater agricultural output, all of which contributed to higher wages in the labor market. The study, which appears in the American Economic Review, is part of a new wave of research re-evaluating the importance of seasonality in rural agricultural settings.