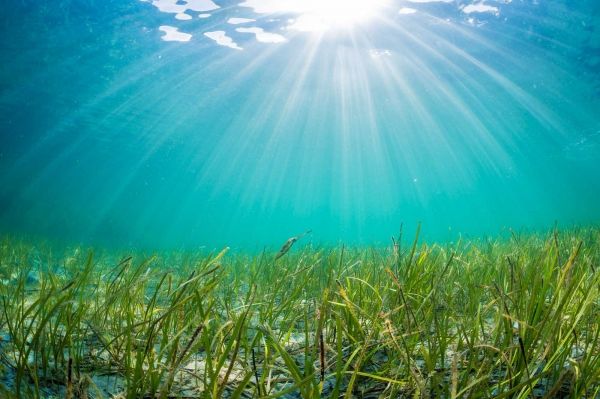 In the late 1920s, a pathogen began killing seagrasses in Virginia’s seaside bays.

In the late 1920s, a pathogen began killing seagrasses in Virginia’s seaside bays. A 1933 hurricane finished them off. For more than a half-century, the bay bottoms were muddy and barren, essentially removed of the fish, shellfish, mollusks and other creatures that inhabit healthy seagrass meadows. The scallop industry collapsed.

Today, the seagrasses are once again flourishing – facilitating the conditions that make for clean water and healthy fisheries – thanks to a seagrass restoration project conducted by environmental scientists at the University of Virginia, the Virginia Institute of Marine Science and The Nature Conservancy. The reintroduction of seagrass into Virginia’s coastal bays is proving to be one of the great success stories in marine restoration.

During the past 21 years, scientists and volunteers have spread more than 70 million eelgrass seeds within four previously barren seaside lagoons, spurring a natural propagation of meadows that has so far grown to almost 9,000 acres – the single largest eelgrass habitat between North Carolina and Long Island Sound, and the largest seagrass restoration that’s known globally.

Continue reading at University of Virginia.

Image via University of Virginia.