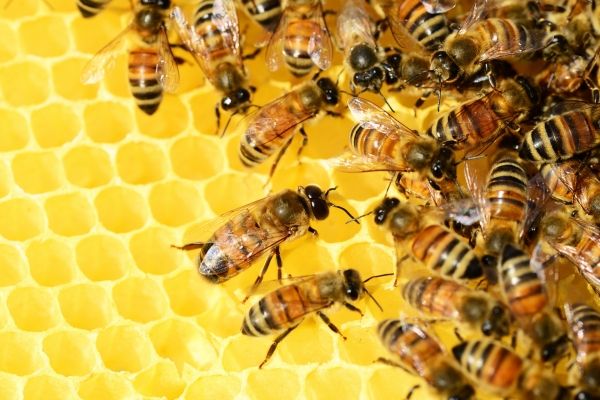 Food and pollination services are important for everyone: humans, production animals and wildlife alike.

Food and pollination services are important for everyone: humans, production animals and wildlife alike. Inventing something that guards against pollinator losses will have a tremendous impact.

The Dalan AH oral vaccine, previously called PrimeBEE, is the first-ever vaccine for honey bees and other pollinators. It fights severe microbial diseases that can be detrimental to pollinator communities. The invention is the fruit of research carried out by two former scientists in the University of Helsinki, Dalial Freitak and Heli Salmela.

Viruses that only infect bacteria are called bacteriophages, or phages for short. Phages are the most numerous biological entities on Earth. Soil is rife with phages, as is the human gut, and phages that infect and destroy bacteria have found promising uses in combating antibiotic-resistant bacterial infections.

Read more at: University of Helsinki