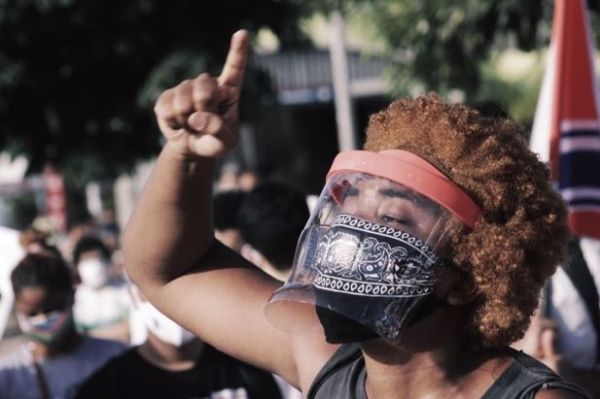 Marginalised young people in Brazilian cities can play an important role in responding to the threat of climate change.

Marginalised young people in Brazilian cities can play an important role in responding to the threat of climate change, but youth engagement needs to be both ‘playful’ and  take youth ‘seriously’ to support them in expressing their full potential in bringing about local change - according to a new study.

Researchers working with young people in Sao Paulo, aged 12 to 18, discovered a mismatch between what matters to youth and the processes of communication around environmental issues by different adult groups.

They found that young citizens living in Sao Paulo’s urban peripheries – the densely-populated and precarious spaces between the core city and outer suburbs – felt disconnected from discussions by academics, and policy-makers on issues around climate change whether local, national or international.

Young people’s emotional relationships to their environment might sometimes seem unconventional and possibly even contradictory, yet they reflected the youngsters’ own experiences, stories, and emotions.

Continue reading at University of Birmingham.

Image via University of Birmingham.