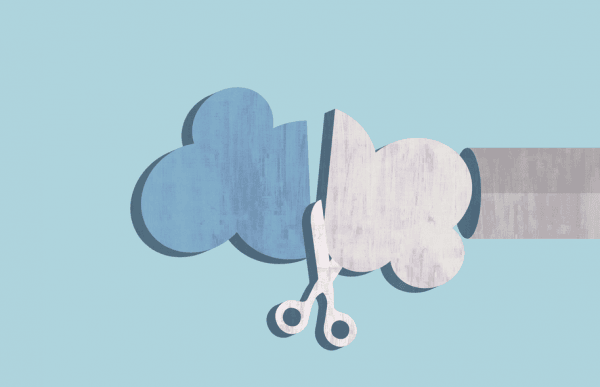 Finland is committed to halving the amount of fossil fuel used in road transport by 2030.

Finland is committed to halving the amount of fossil fuel used in road transport by 2030. In autumn 2019, an economics research group proposed that the most effective way to reach the target is to create a distribution rights system for fuel sales in Finland where the distributor buys a state-provided sales permit tied to the carbon content of fuel for each litre of fuel the distributor sells. The system will raise fuel prices and thus encourage, for example, buying a car with lower emissions.

Now, a group led by Aalto University Professor Matti Liski has examined how to compensate for the price increase for different population groups, such as people with low income and those living in sparsely populated areas. The working group looked at the nearly three million privately-used vehicles whose owners pay vehicle tax, analysing the kilometres travelled, emissions, and the owners' incomes in order to determine how the costs of the current CO2 tax are distributed among the population.

The data showed that one-quarter of Finland's private vehicles produce half of all private vehicle emissions. Fuel consumption is strongly focused on high-income population groups, and the differences in emissions are primarily explained by the kilometres travelled. For households with disposable income between EUR 70 000 and EUR 80 000, the average carbon dioxide emissions from driving are almost three times higher than households with annual income between EUR 10 000 and EUR 20 000.