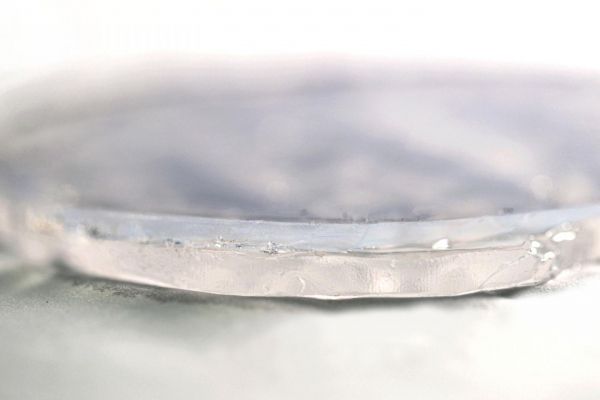 Camels have evolved a seemingly counterintuitive approach to keeping cool while conserving water in a scorching desert environment: They have a thick coat of insulating fur.

Camels have evolved a seemingly counterintuitive approach to keeping cool while conserving water in a scorching desert environment: They have a thick coat of insulating fur. Applying essentially the same approach, researchers at MIT have now developed a system that could help keep things like pharmaceuticals or fresh produce cool in hot environments, without the need for a power supply.

Most people wouldn’t think of wearing a camel-hair coat on a hot summer’s day, but in fact many desert-dwelling people do tend to wear heavy outer garments, for essentially the same reason. It turns out that a camel’s coat, or a person’s clothing, can help to reduce loss of moisture while at the same time allowing enough sweat evaporation to provide a cooling effect. Tests have showed that a shaved camel loses 50 percent more moisture than an unshaved one, under identical conditions, the researchers say.

The new system developed by MIT engineers uses a two-layer material to achieve a similar effect. The material’s bottom layer, substituting for sweat glands, consists of hydrogel, a gelatin-like substance that consists mostly of water, contained in a sponge-like matrix from which the water can easily evaporate. This is then covered with an upper layer of aerogel, playing the part of fur by keeping out the external heat while allowing the vapor to pass through.

Hydrogels are already used for some cooling applications, but field tests and detailed analysis have shown that this new two-layer material, less than a half-inch thick, can provide cooling of more than 7 degrees Celsius for five times longer than the hydrogel alone — more than eight days versus less than two.

Image: MIT researchers have developed a two-layer passive cooling system, made of hydrogel and aerogel, that can keep foods and pharmaceuticals cool for days without the need for electricity. In this photo showing a close-up of the two-layer material, the upper layer consists of aerogel and the bottom layer of hydrogel. (Credit: Courtesy of Jeffrey Grossman, et. al)