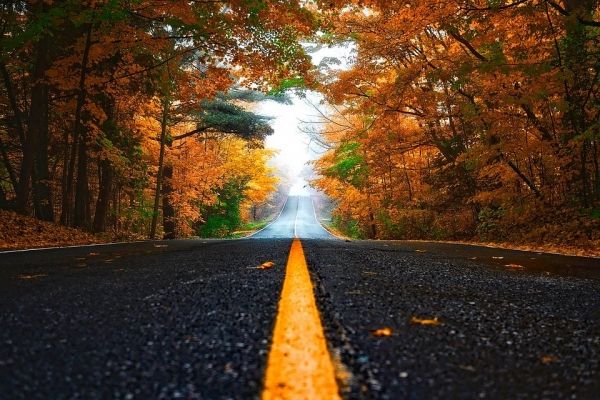 Imagine if robots could learn from watching demonstrations: you could show a domestic robot how to do routine chores or set a dinner table.

Imagine if robots could learn from watching demonstrations: you could show a domestic robot how to do routine chores or set a dinner table. In the workplace, you could train robots like new employees, showing them how to perform many duties. On the road, your self-driving car could learn how to drive safely by watching you drive around your neighborhood.

Making progress on that vision, USC researchers have designed a system that lets robots autonomously learn complicated tasks from a very small number of demonstrations—even imperfect ones. The paper, titled Learning from Demonstrations Using Signal Temporal Logic, was presented at the Conference on Robot Learning (CoRL), Nov. 18.

The researchers’ system works by evaluating the quality of each demonstration, so it learns from the mistakes it sees, as well as the successes. While current state-of-art methods need at least 100 demonstrations to nail a specific task, this new method allows robots to learn from only a handful of demonstrations. It also allows robots to learn more intuitively, the way humans learn from each other — you watch someone execute a task, even imperfectly, then try yourself. It doesn’t have to be a “perfect” demonstration for humans to glean knowledge from watching each other.

“Many machine learning and reinforcement learning systems require large amounts of data data and hundreds of demonstrations—you need a human to demonstrate over and over again, which is not feasible,” said lead author Aniruddh Puranic, a Ph.D. student in computer science at the USC Viterbi School of Engineering.