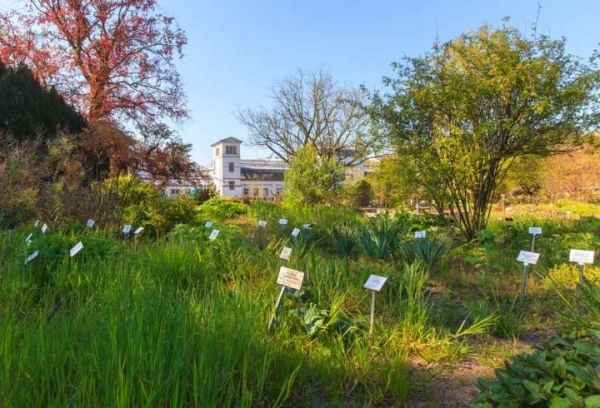 Leipzig. Researchers at Leipzig University (UL) and the German Centre for Integrative Biodiversity Research (iDiv) have compiled the world’s most comprehensive list of known plant species.

Leipzig. Researchers at Leipzig University (UL) and the German Centre for Integrative Biodiversity Research (iDiv) have compiled the world’s most comprehensive list of known plant species. It contains 1,315,562 names of vascular plants, thus extending the number of recognised plant species and subspecies by some 70,000 – equivalent to about 20%. The researchers have also succeeded in clarifying 181,000 hitherto unclear species names. The data set has now been published in Scientific Data. This marks the culmination of more than ten years of intensive research work and could help to make Leipzig a leading international centre of plant biodiversity research.

Leipzig could mean for the future of plant taxonomy what Greenwich meant for world time until 1972: it could become the reference city for correct scientific plant names. In an outstanding feat of research, the curator of the Botanical Garden of Leipzig University, Dr Martin Freiberg, and colleagues from iDiv and UL have compiled what is now the largest and most complete list of scientific names of all known plant species in the world. The Leipzig Catalogue of Vascular Plants (LCVP) enormously updates and expands existing knowledge on the naming of plant species, and could replace The Plant List (TPL) – a catalogue created by the Royal Botanic Gardens, Kew in London which until now has been the most important reference source for plant researchers.

Leipzig is host to the oldest botanical garden in Germany. On an area of only three hectares, around 6500 of the 350,000 plant species worldwide grow here. (Photo Credit: Swen Reichhold)