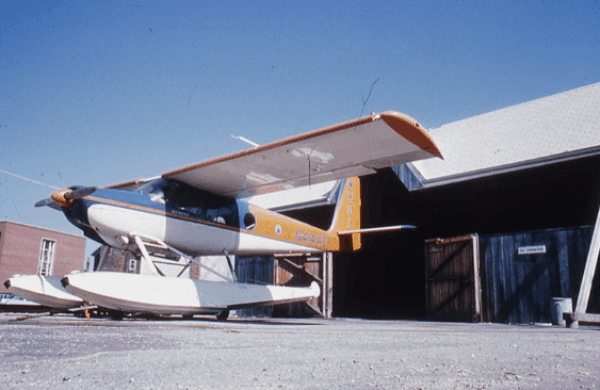 One building was made to see it all.

One building was made to see it all. Adjacent to Water Street in Woods Hole there’s a small edifice that used to be a hangar for water planes in the 1960s. Because of that, it’s still precariously perched less than 5 feet above the water level, atop Dyer’s Dock. Now it’s become WHOI facility director Dave Derosier’s vantage point for risings seas.

After 17 years of working at the institution, Derosier has been thankful to experience only a handful of monster hurricane threats—most notably the 2012 superstorm, Hurricane Sandy, that delivered more than 6 feet of storm surge along New York and New Jersey. But in that time, deeper reaching king tides and stronger hurricanes have made him weary about future conditions in Woods Hole. We sat down with him to talk about how he and his crew of 70 help ready the institution for impending storms and what insights he’s gleaned as the community prepares for at least 2 feet of sea level rise in the next century.