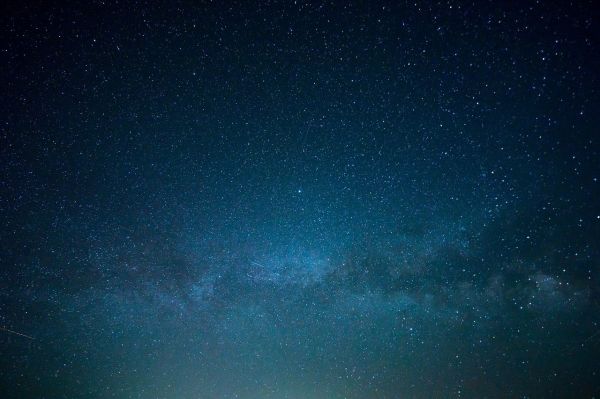 To celebrate a new year, the NASA/ESA Hubble Space Telescope has published a montage of six beautiful galaxy mergers.

To celebrate a new year, the NASA/ESA Hubble Space Telescope has published a montage of six beautiful galaxy mergers. Each of these merging systems was studied as part of the recent HiPEEC survey to investigate the rate of new star formation within such systems. These interactions are a key aspect of galaxy evolution and are among the most spectacular events in the lifetime of a galaxy.

It is during rare merging events that galaxies undergo dramatic changes in their appearance and in their stellar content. These systems are excellent laboratories to trace the formation of star clusters under extreme physical conditions.

These dense stellar systems are also very luminous. Even after the collision, when the resulting galactic system begins to fade into a more quiescent phase, these very massive star clusters will shine throughout their host galaxy, as long-lasting witnesses of past merging events.