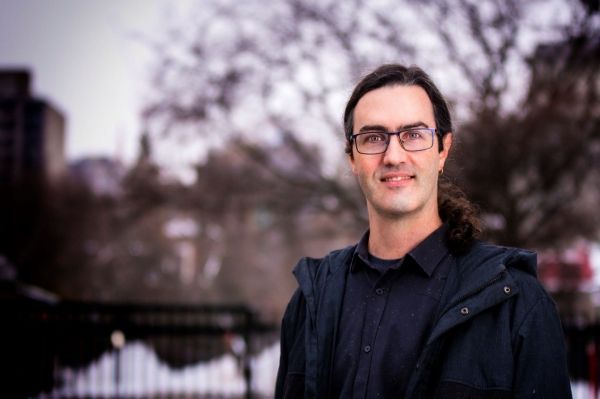 Just how close are the world’s countries to achieving the Paris Agreement target of keeping climate change limited to a 1.5°C increase above pre-industrial levels?

Just how close are the world’s countries to achieving the Paris Agreement target of keeping climate change limited to a 1.5°C increase above pre-industrial levels?

It’s a tricky question with a complex answer. One approach is to use the remaining carbon budget to gauge how many more tonnes of carbon dioxide we can still emit and have a chance of staying under the target laid out by the 2015 international accord. However, estimates of the remaining carbon budget have varied considerably in previous studies because of inconsistent approaches and assumptions used by researchers.

Nature’s Communications Earth and Environment just published a paper by a group of researchers led by Damon Matthews, professor in the Department of Geography, Planning and Environment. In it, they present a new framework for calculating the remaining carbon budget that is able to generate a much narrower estimate and its uncertainty.

The researchers estimate that between 230 and 440 billion more tonnes of CO2 from 2020 onwards can be emitted into the atmosphere and still provide a reasonable chance of limiting global warming to 1.5°C. This is the same as five to 10 years of current emission levels.

Image: Damon Matthews: “The wide range of carbon budget estimates in the literature has contributed to both confusion and inaction in climate policy circles.” (Credit: Concordia University)