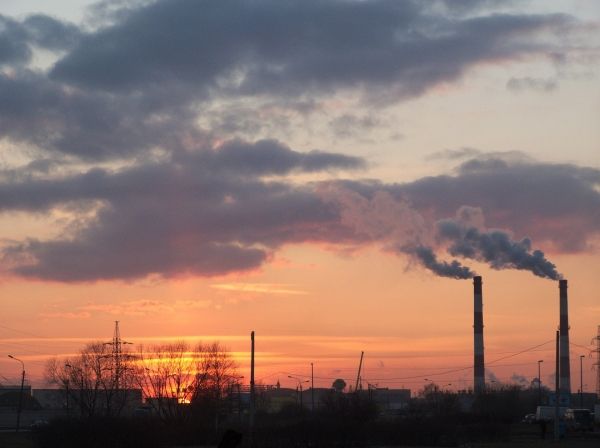 It is common practice in climate policy to bundle the climate warming pollutants together and express their total effects in terms of “CO2 equivalence”.

It is common practice in climate policy to bundle the climate warming pollutants together and express their total effects in terms of “CO2 equivalence”. This ‘equivalence’ is based on a comparison of climate effects on a 100-year timescale. This approach is problematic, as IASS scientist Kathleen Mar explains in a new research paper: “The fact is that climate forcers simply aren’t ‘equivalent’ – their effects on climate and ecosystems are distinct. Short-lived climate forcers have the largest impact on near-term climate whereas CO2 has the largest impact on long-term climate.” The use of a 100-year time horizon as the primary basis for evaluating climate effects understates the impacts of short-lived climate-forcing pollutants (SLCPs) and thus undervalues the positive near-term effects that can be achieved by reducing SLCP emissions.

One of the more pernicious qualities of CO2 is that it accumulates in the atmosphere – once it is emitted, it takes a long time for it to be removed. SLCPs, on the other hand, remain in the atmosphere for significantly shorter periods. The atmosphere and climate system react much more quickly to reductions in the emission of these pollutants. This should be a boon for policymakers, Mar argues: “Reducing SLCP emissions would slow near-term climate warming, reduce air pollution, and improve crop yields – all positive benefits that citizens could experience today and in the near future.” Studies indicate that a rapid reduction in SLCP emissions could slow the rate of climate change, reducing the risk of triggering dangerous and potentially irreversible climate tipping points and allowing more time for climate adaptation.