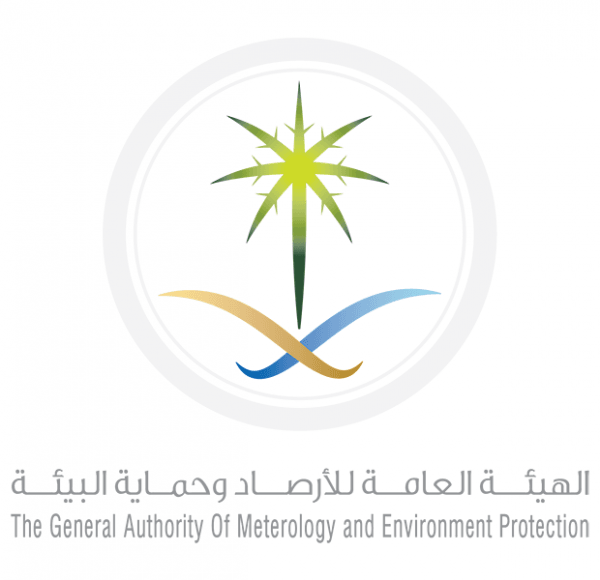 Over the last two decades KSA has made significant advancements in the development of environmental laws, standards and guidelines.

The key regulatory bodies / entities in KSA which essentially operate independently and maintain their own environmental permitting systems are: