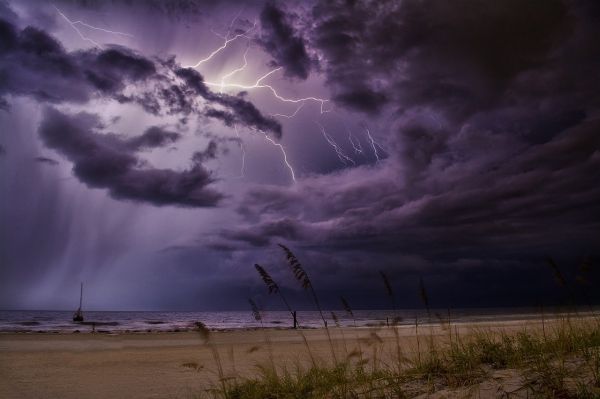 If temperature varies strongly from day to day, the economy grows less.

If temperature varies strongly from day to day, the economy grows less. Through these seemingly small variations climate change may have strong effects on economic growth. This shows data analyzed by researchers from the Potsdam Institute for Climate Impact Research (PIK), Columbia University and the Mercator Research Institute on Global Commons and Climate Change (MCC). In a new study in Nature Climate Change, they juxtapose observed daily temperature changes with economic data from more than 1,500 regions worldwide over 40 years – with startling results.

"We have known for a while that changes in annual mean temperature impacts macroeconomic growth," explains lead author Maximilian Kotz from PIK. "Yet now, for the first time, we’re also able to show that day-to-day variations in temperature, i.e. short-term variability, has a substantial impact. If this variability increases by one degree Celsius, economic growth is reduced on average by 5 percentage-points."

Particularly affected are economies in low-income regions of the global South, as co-author Leonie Wenz from PIK explains: "We find that familiarity with temperature variations is important: Economies in Canada or Russia, where average monthly temperature varies by more than 40°C within a year, seem better prepared to cope with daily temperature fluctuations than low-latitude regions such as parts of Latin America or Southeast Asia, where seasonal temperature differences can be as small as 3°C. This is likely because farmers and small business owners have cultivated resilience against temperature variability."