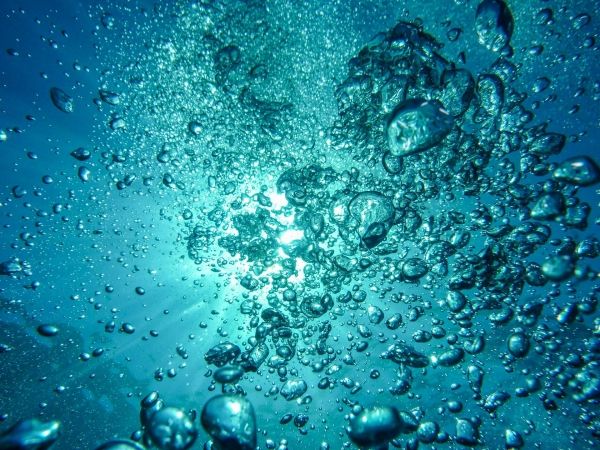 The study, published Tuesday in the Proceedings of the National Academy of Sciences, provides a universal accounting method to measure how carbon-based matter accumulates and cycles in the ocean. While competing theories have often been debated, the new computational framework reconciles the differences and explains how oceans regulate organic carbon across time.

Surprisingly, most of the action involving carbon occurs not in the sky but underfoot and undersea. The Earth’s plants, oceans and mud store five times more carbon than the atmosphere. It accumulates in trees and soil, algae and sediment, microorganisms and seawater.

“The ocean is a huge carbon reservoir with the potential to mitigate or enhance global warming,” said Naomi Levine, senior author of the study and assistant professor in the biological sciences department at the USC Dornsife College of Letters, Arts and Sciences.

“Carbon cycling is critical for understanding global climate because it sets the temperature, which in turn sets climate and weather patterns. By predicting how carbon cycling and storage works, we can better understand how climate will change in the future.”

Image by Martin Str from Pixabay