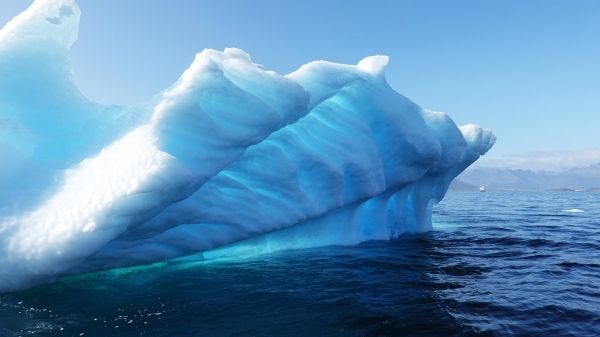 Iceberg melt is responsible for about half the fresh water entering the ocean from the Antarctic and Greenland ice sheets.

Iceberg melt is responsible for about half the fresh water entering the ocean from the Antarctic and Greenland ice sheets. Accurately modelling this is important for understanding the potential impact on ocean circulation.

Icebergs are melting faster than current models describe, according to a new study by mathematicians at the University of Sydney. The researchers have proposed a new model to more accurately represent the melt speed of icebergs into oceans.

Their results, published in Physical Review Fluids, have implications for oceanographers and climate scientists.

Lead author and PhD student Eric Hester said: “While icebergs are only one part of the global climate system, our improved model provides us with a dial that we can tune to better capture the reality of Earth’s changing climate.”

Current models, which are incorporated into the methodology used by the Intergovernmental Panel on Climate Change, assume that icebergs melt uniformly in ocean currents. However, Mr Hester and colleagues have shown that icebergs do not melt uniformly and melt at different speeds depending on their shape.