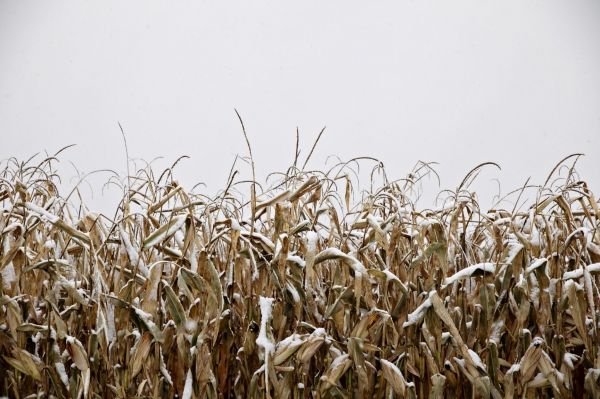 Arctic weather conditions that blanketed the state with snow, ice and frigid temperatures is damaging Texas agriculture crops in a historic way, according to Texas A&M AgriLife Extension Service experts.

The extent of the damage to Texas agriculture won’t be fully realized for weeks, but farmers, their crops and animals are facing tough conditions.

Juan Anciso, AgriLife Extension horticulturist, Weslaco, said the winter conditions rival a historic hit to Texas farmers in December 1989. There were notable freezes that damaged South Texas crops in 2004 and 2011, and a few in prior decades going back to the 1950s, but December 1989 caused severe damage to Texas winter crops, including citrus.