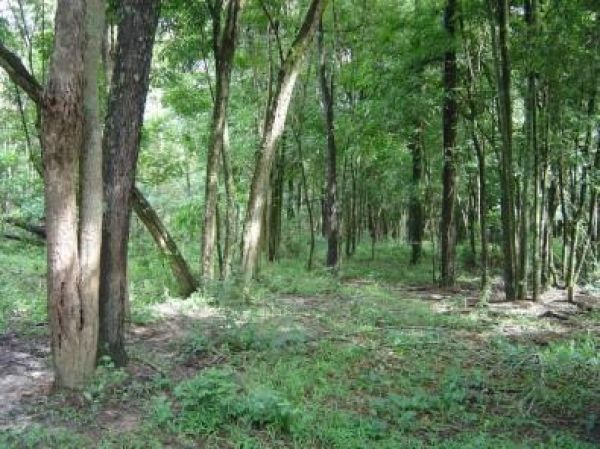 A Brazilian study published in Nature Communications shows that human activities have directly or indirectly caused biodiversity and biomass losses in over 80% of the remaining Atlantic Rainforest fragments.

According to the authors, in terms of carbon storage, the biomass erosion corresponds to the destruction of 70,000 square kilometers (km²) of forest – almost 10 million soccer pitches – or USD 2.3 billion-USD 2.6 billion in carbon credits. “These figures have direct implications for mechanisms of climate change mitigation,” they state in the article.

Atlantic Rainforest remnants in Brazil are strung along its long coastline. The biome once covered 15% of Brazil, totaling 1,315,460 km². Only 20% of the original area is now left. The fragments are of varying sizes and have different characteristics.

To estimate the impact of human activity on these remnants, the researchers used data from 1,819 forest inventories conducted by several research groups.

Biodiversity and biomass losses in the biome using data from 1,819 forest inventories. In terms of carbon storage, the losses correspond to the destruction of 70,000 km² of forest, representing some USD 2.6 billion in carbon credits (Photo Credit: Renato de Lima/USP)