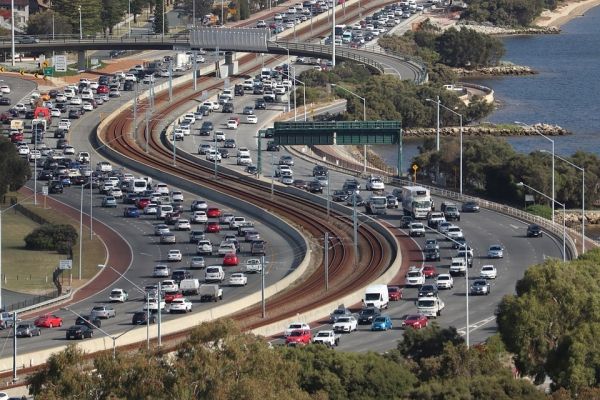 Alkanes, an important component of fuels for combustion engines and an important class of urban trace gases, react via another reaction pathways than previously thought.

Alkanes, an important component of fuels for combustion engines and an important class of urban trace gases, react via another reaction pathways than previously thought. These hydrocarbons, formerly called paraffins, thus produce large amounts of highly oxygenated compounds that can contribute to organic aerosol and thus to air pollution in cities. An international research team has now been able to prove this through laboratory experiments with state-of-the-art measurement technology at the University of Helsinki and the Leibniz Institute for Tropospheric Research (TROPOS) in Leipzig.

The results of this interdisciplinary work provide crucial information about oxidation processes both in combustion engines and in the atmosphere - with direct implications for engine efficiency and the formation of aerosols, especially in cities, the research team writes in the journal Communications Chemistry, an open-access journal published by the Springer-Nature publishing group.

Oxidation processes play a major role both in the atmosphere and in combustion. A chain reaction called autoxidation is enabled by high engine temperatures. But it also acts as an important source of highly oxygenated compounds in the atmosphere that form organic aerosol, as researchers from Finland, Germany and the USA demonstrated in 2014. Autoxidation is one reason for ageing processes of organic compounds by oxygen from the air. It contributes to the spoilage of food and wine.

This chain reaction is initiated by the formation of peroxy radicals (RO2). The propensity of organic compounds to undergo such multistep autoxidation determines the ignition timing of fuels in engines and, on the other hand, the potential for the formation of low-volatility condensable vapours and consequently organic aerosol in the atmosphere. The extent to which multistep autoxidation takes place depends on the molecular structure of the organic compounds and the reaction conditions. Determining the different reaction pathways of peroxy radicals, which are important intermediates in all oxidation reactions, is crucial for the formation of the different reaction products and their key properties, which can ultimately affect both human health and the climate.