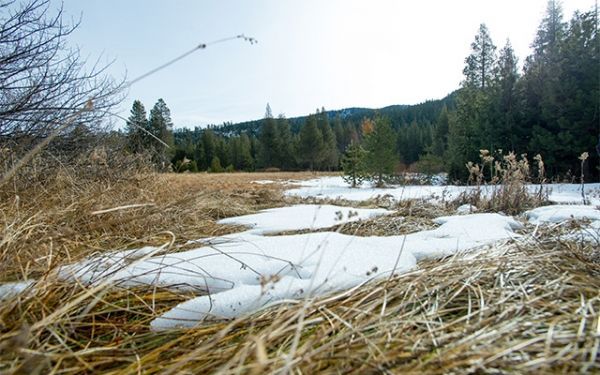 As the planet warms, scientists expect that mountain snowpack should melt progressively earlier in the year.

This discrepancy in the timing of snowpack disappearance—the date in the spring when all the winter snow has melted—is the focus of new research by scientists at Scripps Institution of Oceanography at the University of California San Diego.

In a new study published March 1 in the journal Nature Climate Change, Scripps Oceanography climate scientists Amato Evan and Ian Eisenman identify regional variations in snowpack melt as temperatures increase, and they present a theory that explains which mountain snowpacks worldwide are most “at-risk” from climate change. The study was funded by NOAA’s Climate Program Office.