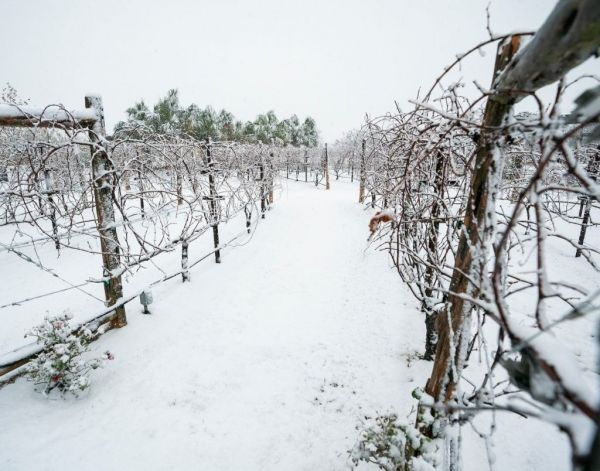 “A large number of Texas farmers, ranchers and others involved in commercial agriculture and agricultural production were seriously affected by Winter Storm Uri,” said Jeff Hyde, AgriLife Extension director, Bryan-College Station. “Freezing temperatures and ice killed or harmed many of their crops and livestock as well as causing financial hardships and operational setbacks. And the residual costs from the disaster could plague many producers for years to come.”

AgriLife Extension estimates that the following sectors were among the state’s biggest agricultural losses by commodity: