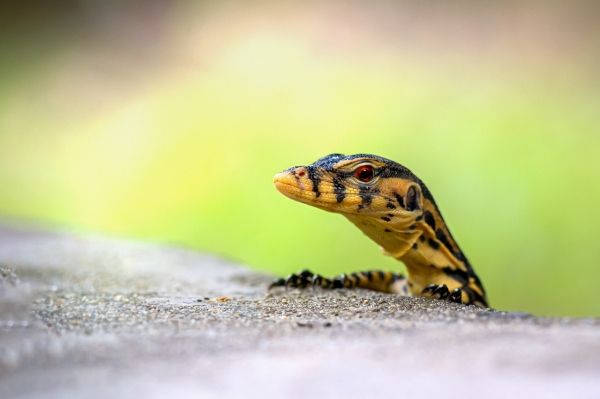 Many species might be left vulnerable in the face of climate change, unable to adapt their physiologies to respond to rapid global warming.

Many species might be left vulnerable in the face of climate change, unable to adapt their physiologies to respond to rapid global warming. According to a team of international researchers, species evolve heat tolerance more slowly than cold tolerance, and the level of heat they can adapt to has limits.

In a study published in the Nature Communications, McGill professor Jennifer Sunday and her co-authors wanted to understand how species’ thermal limits have evolved. To examine variation across the tree of life, the researchers developed the largest available database compiling thermal tolerances for all types of organisms (GlobTherm database).

The researchers found that first and foremost, a species’ thermal tolerance is linked to the current climate where they live. "It’s logical that thermal limits mostly match a species’ present-day climate but tracing the evolutionary history of thermal limits can reveal how species got to be where they are today," says Sunday, an Assistant Professor in the Department of Biology.

The researchers also found that tolerance to cold has evolved much faster than tolerance to heat, particularly in endotherms as compared to ectotherms and plants. Endothermic animals are those that generate metabolic heat to regulate their own body temperature – for example, mammals and birds – while ectothermic animals are those that regulate their body temperature using external heat sources, like reptiles, fishes and invertebrates.