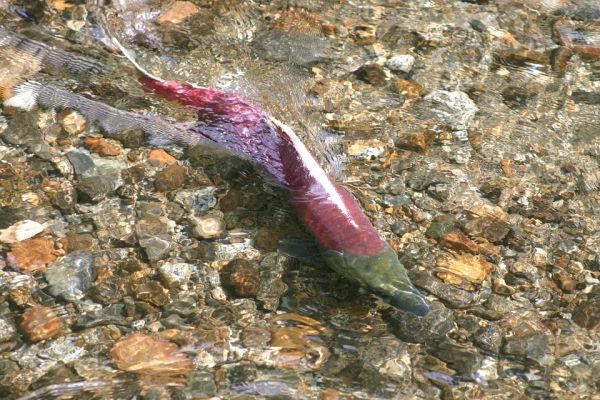 New research released in Bioscience found that a remote region of North America’s largest temperate rainforest is experiencing changes to its ecosystem due to climate change.

New research released in Bioscience found that a remote region of North America’s largest temperate rainforest is experiencing changes to its ecosystem due to climate change. Brian Buma, a researcher and professor of integrated biology at University of Colorado Denver, co-leads the research network that outlined the changes in a new paper.

North America’s largest remaining temperate rainforest, located in Southeast Alaska, is one of the most pristine and intact ecosystems. The entire ecosystem stretches well over 2,000 km from north to south and stores more carbon in its forests than any other.

The region can store more than 1,000 tons per hectare of carbon in biomass and soil. Although the area is extremely remote, researchers say it is not immune from the negative impacts of climate change. Glaciers are disappearing faster than most other places on Earth and winter snows are turning into winter rains. This is leading to a change in stream temperatures, which can harm salmon, and changes in ground temperatures, causing the death of forests.

“This is an incredible landscape in a relatively compact area we have as much biomass carbon as 8% of the lower 48 states put together,” said Buma. “The 200-foot trees, the deep soils—it’s just layers and layers of life. And that land is so intertwined with the water that any change in one means massive change in the other, downstream and into the ocean.”