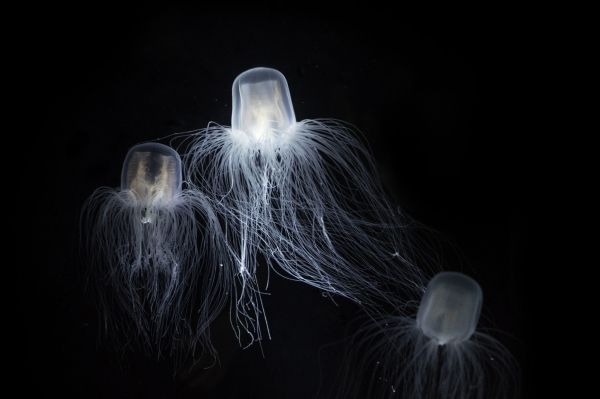 A species called T. dohrnii is able to reverse its own aging process. Texas A&M-Galveston researchers are trying to see if this could apply to humans.

It appears that a species of jellyfish can not only defy death, but has the ability to change its form and actually reverse its aging in a sort of “Back to the Future” process, according to ongoing research by a Texas A&M University at Galveston professor.

Maria Pia Miglietta, associate professor in marine biology, has been researching the unique properties of Turritopsis dohrnii, often referred to as T. dohrnii, a jellyfish species found around the world, especially off the coastline of her native Italy. The jellyfish cells are able to undergo a process called transdifferentiation that allows T. dohrnii to revert back to a younger life cycle – much like a 40-year-old human who could go back to being a five-year-old.

“When T. dohrnii is faced with unfavorable conditions such as starvation, physical damage, change in temperature etc., instead of dying, it forms a cyst-like ball and settles on the bottom,” she said.