Details
The University of British Columbia 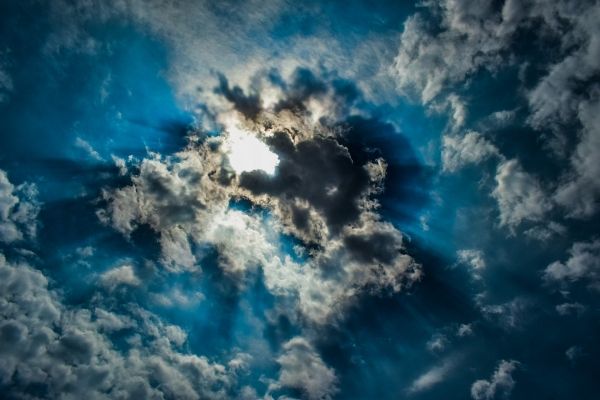 As our planet warms, seas rise and catastrophic weather events become more frequent, action on climate change has never been more important. But how do you convince people who still don’t believe that humans contribute to the warming climate?

Researchers examined 44 studies conducted over the past five years on the attentional and perceptual biases of climate change – the tendency to pay special attention to or perceive particular aspects of climate change. They identified a number of differences between people of different political orientations, finding that those who were more liberal tended to pay attention to the rising part of a global temperature graph. When the temperature increase was emphasized in red, these people were more likely to take actions on climate change, including signing petitions and donating money. Not so for conservatives, where this effect was absent.

Read more at: The University of British Columbia