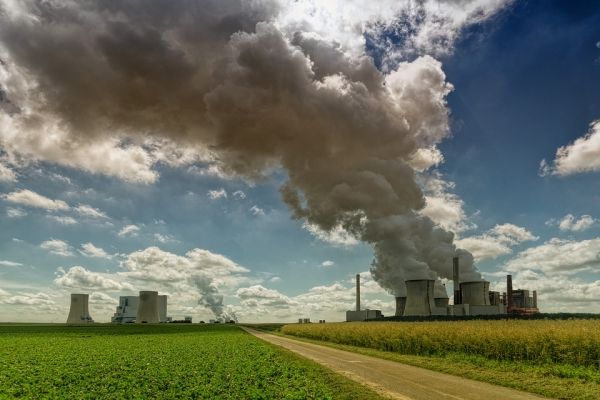 Nine of the hottest years in human history have occurred in the past decade.

Nine of the hottest years in human history have occurred in the past decade. Without a major shift in this climate trajectory, the future of life on Earth is in question, which poses a new question: Should humans, whose fossil fueled society is driving climate change, use technology to put the brakes on global warming?

Michigan State University community ecologist Phoebe Zarnetske is co-lead of the Climate Intervention Biology Working Group, a team of internationally recognized experts in climate science and ecology that is bringing science to bear on the question and consequences of geoengineering a cooler Earth.

The group’s paper, “Potential ecological impacts of climate intervention by reflecting sunlight to cool Earth,” was published in the most recent issue of Proceedings of the National Academy of Sciences of the United States, or PNAS.

“There is a dearth of knowledge about the effects of climate intervention on ecology,” said Zarnetske, associate professor in the Department of Integrative Biology in the MSU College of Natural Science and the paper’s lead author. “As scientists, we need to understand and predict the positive and negative effects it could have on the natural world, identify key knowledge gaps and begin to predict what impacts it may have on terrestrial, marine and freshwater species and ecosystems if it were adopted in the future.”