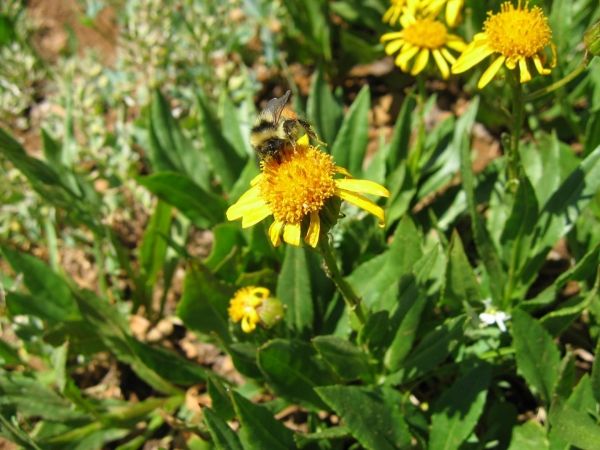 While studying genetic diversity in bumblebees in the Rocky Mountains, USA, researchers from Uppsala University discovered a new species.

While studying genetic diversity in bumblebees in the Rocky Mountains, USA, researchers from Uppsala University discovered a new species. They named it Bombus incognitus and present their findings in the journal Molecular Biology and Evolution.

Bumblebees are vital for agriculture and the natural world due to their role in plant pollination. There are more than 250 species of bumblebee, and they are found mainly in northern temperate regions of the planet. Alarmingly, many species are declining due to the effects of climate change, and those with alpine and arctic habitats are particularly threatened. However, the full diversity of bumblebee species in these environments is still unknown.

Matthew Webster's research group at Uppsala University, together with colleagues in the USA, studied genetic diversity in bumblebees in the Rocky Mountains, Colorado by collecting hundreds of samples and sequencing their genomes. Surprisingly, the data revealed the presence of a new species, which was indistinguishable in appearance to the species Bombus sylvicola, but clearly distinct at the genetic level. The authors named this species Bombus incognitus.

The newly discovered Bombus incognitus looks identical to another species, Bombus sylvicola. It is impossible to say which one of the two is seen in this photo. (Photo Credit: Jennifer Geib)