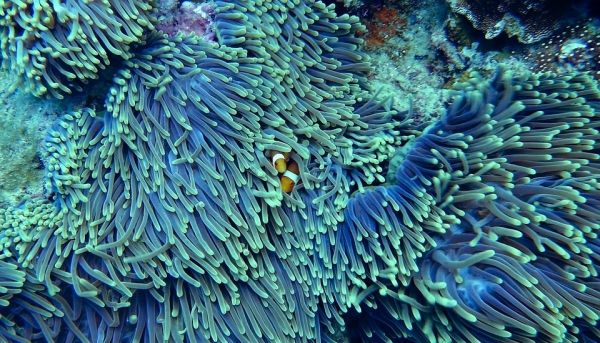 Coral reefs are one of the most biologically diverse ecosystems on earth.

Coral reefs are one of the most biologically diverse ecosystems on earth. In the northern Red Sea and Gulf of Aqaba corals also have exceptionally high tolerance to increasing seawater temperatures, now occurring as a consequence of global warming. This characteristic led coral reef scientists to designate this region as a potential coral reef refuge in the face of climate change – a reef where corals may survive longer than others that are being lost at an alarming rate due to human pressures.

However, global climate change will also result in more variable weather patterns, including extreme cold periods. Some researchers predict that the Red Sea region is entering a cooling phase. Therefore, researchers from Bar-Ilan University and Interuniversity Institute for Marine Science in Eilat conducted an experiment to investigate the effect of an unusually cold winter on corals from the Gulf of Aqaba.

In a paper recently published in the journal PeerJ, they demonstrate that a winter even 1°C cooler than average results in a physiological stress response similar to that seen in other corals under heat stress. This result shows for the first time how perilously close Gulf of Aqaba corals live to their lower temperature threshold.