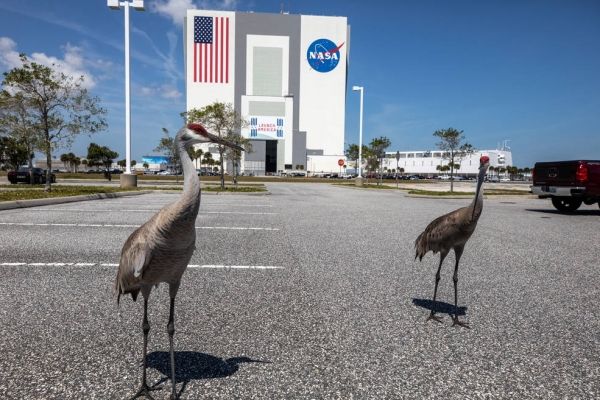 NASA is responsible for collecting much of the data that people use to explain humanity’s environmental impact on Earth, from documenting climate change and its impacts on ice, sea level and weather patterns, to monitoring the health of forests and the movement of freshwater. But NASA doesn’t just report the data. It also acts on it.

NASA facilities across the United States are each working toward becoming more sustainable workplaces. Across 47 million square feet and 5,000 buildings, NASA works to fulfill its mission of revealing the unknown while lessening its demand on the planet’s resources.'

“NASA is a scientific leader, globally and nationally,” said Denise Thaller, director of NASA’s Environmental Management Division. “We embody that focus on the stewardship of the Earth, so we need to lead by example. We need to evaluate everything we do and make sure we’re reducing our impacts on the Earth while we study the Earth.”