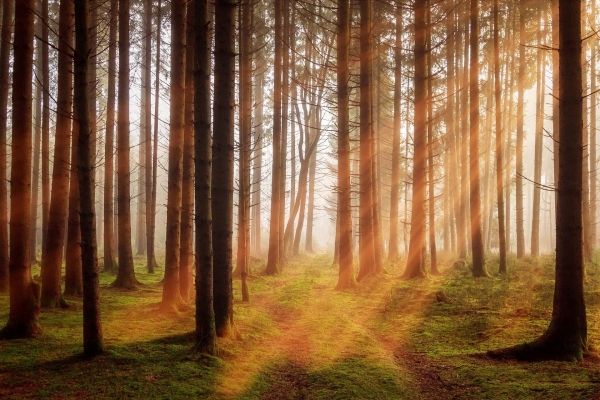 In light of declining natural forests, tree plantations may seem like a good way to replace forest habitats.

In light of declining natural forests, tree plantations may seem like a good way to replace forest habitats. But what are the possible benefits of these plantations for biological diversity? A team of researchers led by iDiv, FSU and MLU investigated this question using the example of beetles. Beetles account for 27% of all insect species worldwide and are often used as indicators for the effects of climate change and habitat fragmentation on biodiversity. In forest, they serve important functions – for example, they contribute to the decomposition of plant and animal biomass, making the nutrients stored inside of this biomass available to plants.

For their research, the scientists analysed 83 published studies on beetle diversity in tree plantations and old-growth forests. “Of course, the benefit of plantations always depends on the planted tree species,” said Dr. Silvia Gallegos from MLU, one of the lead authors of the paper. “Mixed cultures are better than monocultures and native species are better than exotic species.” In general, the global analysis showed significant differences in the beetle diversity of plantations and forests. In average, tree plantations were home to one third fewer species than old-growth forests and hosted about half as many individuals.