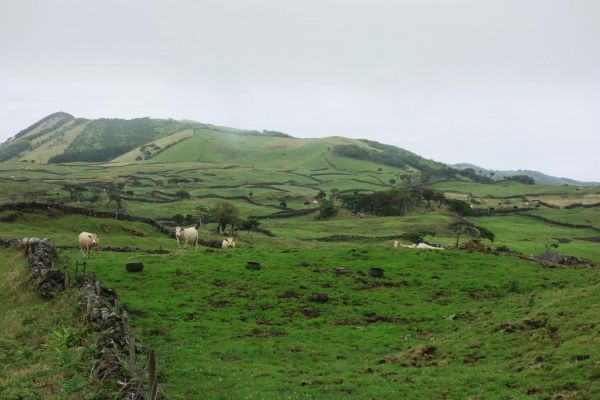 Humans have significantly altered biodiversity in all climate zones of the Earth. This has been shown by a study now published in "Science".

Humans have significantly altered biodiversity in all climate zones of the Earth. This has been shown by a study now published in "Science". Led by Prof. Dr. Manuel Steinbauer at the University of Bayreuth, and Dr. Sandra Nogué at the University of Southampton, an international team has investigated how the flora on 27 islands in different regions has developed over the last 5,000 years. Almost everywhere, the arrival of humans has triggered a markedly accelerated change in species composition in previously pristine ecosystems. This dynamic was particularly pronounced on islands colonised in the last 1,500 years.

The 27 islands selected for this study were never connected to the mainland and had been colonised by humans during the study period. Within these islands, pollen of wind-pollinated plants lies since millenia deposited in the sediments of lakes and bogs. The pollen was extracted from the sediment layers, dated, and identified to a respective plant species.

"For each of the 27 islands, our study shows how vegetation composition has changed over the last 5,000 years. Humans’ colonisation of the previously undisturbed islands falls within this period. We can therefore trace how natural systems change as a result of human arrival. This transformation from a natural to a human-dominated system can only be observed on islands. On continents, humans have been extensively changing ecological systems for a very long time. What a natural ecosystem would look like here, we can often no longer tell," says Steinbauer.