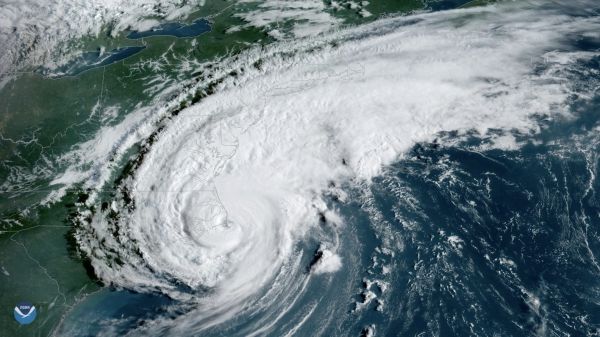 Every spring, researchers publish their projected forecasts of the upcoming hurricane season – how many storms may form, and how severe they may be. But what if you could create these forecasts up to a year and a half in advance? A new model from North Carolina State University incorporates machine learning to create long-range hurricane forecasts with similar accuracy to those currently in use.

Most preseason hurricane predictions are made using statistical models that utilize optimized data from sea level pressure, sea surface temperatures and other historical climatic data. However, these predictions are made from time series data – meaning that they use climatic readings from one location or averaged over a particular area and time period.

“Time series data is one dimensional – it contains no spatial information, only changes over time,” says Lian Xie, professor of marine, earth and atmospheric sciences at NC State and corresponding author of a paper describing the work. We were looking at each predictor time series at a location averaged over a certain period of time each year: for example, sea surface temperature anomalies averaged over some parts of the tropical Pacific during February,” Xie says.