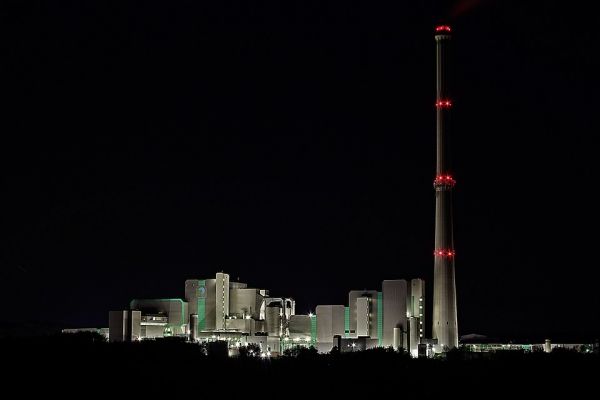 The climate action potential of carbon capture during the processing of biomass feedstock is considerable, ETH Zurich researchers have calculated.

The climate action potential of carbon capture during the processing of biomass feedstock is considerable, ETH Zurich researchers have calculated. If this potential is to be fully exploited in practice, however, there are challenges to overcome.

Over the coming decades, our economy and society will need to dramatically reduce greenhouse gas emissions as called for in the Paris Agreement. But even a future low-​carbon economy will emit some greenhouse gases, such as in the manufacture of cement, steel, in livestock and crop farming, and in the chemical and pharmaceutical industries. To meet climate targets, these emissions need to be offset. Doing so requires “negative emissions” technologies, by means of which CO2 is removed from the atmosphere and permanently stored in underground repositories.

Researchers at ETH Zurich have now calculated the potential of one of these technologies for Europe: the combination of energy extraction from biomass with the capture and storage of CO2, or bioenergy with carbon capture and storage (BECCS) as it is known. The calculations revealed that if BECCS were exploited to its full potential, it would reduce carbon emissions in Europe by 200 million tonnes per year. This represents 5 percent of European emissions in 2018 and a substantial proportion of the 7.5 billion tonnes of CO2 that Europe has to cumulatively save by 2050 to reach its climate targets. As the authors of the study also point out, however, fully exploiting the calculated potential of BECCS will be challenging in practice.