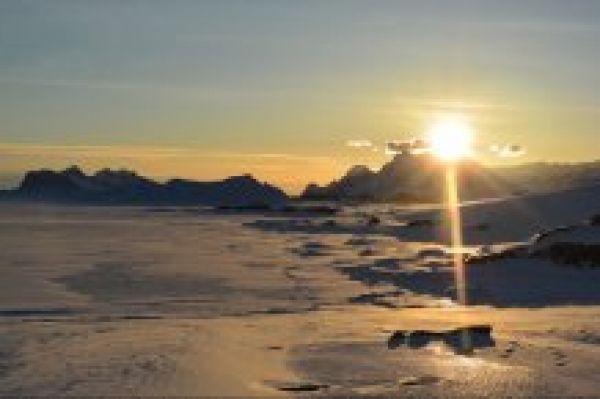 The Antarctic ice sheet was even more unstable in the past than previously thought, and at times possibly came close to collapse, new research suggests.

The findings raise concerns that, in a warmer climate, exposing the land underneath the ice sheet as it retreats will increase rainfall on Antarctica, and this could trigger processes that accelerate further ice loss.

The research is based on climate modelling and data comparisons for the Middle Miocene (13-17 million years ago) when atmospheric carbon dioxide and global temperatures reached levels similar to those expected by the end of this century. The study was carried out by the Met Office, the universities of Exeter, Bristol, Cardiff and Stockholm, NORCE and the Bjerknes Centre for Climate Research.

"When an ice sheet melts, the newly exposed ground beneath is less reflective, and local temperatures become warmer," said lead author Dr Catherine Bradshaw, of the Met Office and the Global Systems Institute at the University of Exeter.