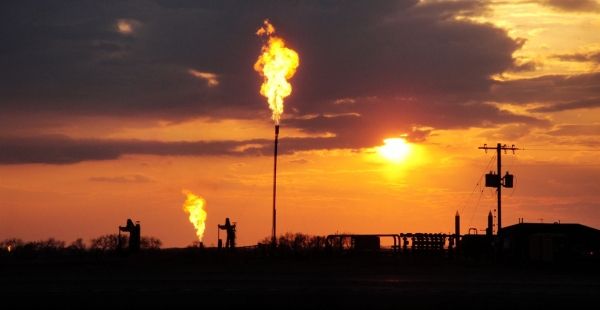 The Annual Greenhouse Gas Index is updated each spring after nearly all the air samples collected during the previous year have been obtained and analyzed.

Extra heat trapped in the atmosphere by human-caused greenhouse gas pollution continued to exacerbate global warming in 2020, driven by historically high emission levels that were largely unaffected by the economic slowdown stemming from the pandemic, NOAA scientists reported.

NOAA’s Annual Greenhouse Gas Index, known as the AGGI, tracks increases in the warming influence of most heat-trapping gases being added to the atmosphere principally from human activity, including carbon dioxide, methane, nitrous oxide, chlorofluorocarbons, and other chemicals. The top five greenhouse gases account for about 96 percent of the increased heat trapped in the atmosphere due to human activity since 1750, the start of the Industrial Revolution. The AGGI also tracks 16 secondary greenhouse gases responsible for the remaining 4 percent of human-caused warming.

The AGGI is based on thousands of air samples collected from sites around the world each year from NOAA’s Global Greenhouse Gas Reference Network. The concentrations of these greenhouse gases and other chemicals are determined through the analysis of those samples at NOAA’s Global Monitoring Laboratory in Boulder, Colorado. Scientists then calculate the amount of extra heat being trapped in the Earth system by these gases as a result of human activity in the past year, and how much that has changed over time.