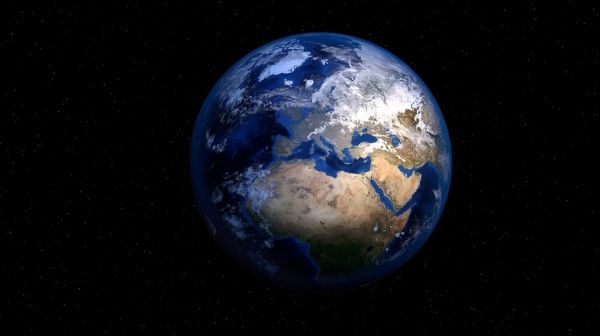 Tiny charged electrons and protons which can damage satellites and alter the ozone have revealed some of their mysteries to University of Otago scientists.

Tiny charged electrons and protons which can damage satellites and alter the ozone have revealed some of their mysteries to University of Otago scientists.

In a study, published in Geophysical Research Letters, the group looked at charged particles interacting with a type of radio wave called ‘EMIC’ – a wave generated in Earth's radiation belts (invisible rings of charged particles orbiting the Earth).

Lead author Dr Aaron Hendry, of the Department of Physics, says it is important to understand how these waves affect the belts – which are filled with expensive and important satellites – and Earth’s climate.

“Much like the Earth's atmosphere, the Earth’s magnetosphere – the region around the Earth where our magnetic field is stronger than the Sun’s – sometimes experiences strong ‘storms’, or periods of high activity. These storms can cause significant changes to the number of particles in the radiation belts and can accelerate some of them to very high speeds, making them a danger to our satellites. Knowing how many of these particles there are, as well as how fast they're moving, is very important to us, so that we can make sure our satellites keep working.

Read more at University of Otago