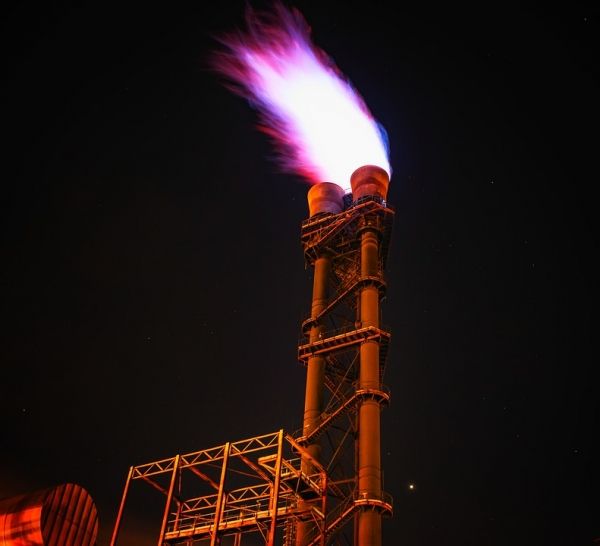 The Permian Basin, located in western Texas and southeastern New Mexico, is the largest oil- and gas-producing region in the U.S.

The Permian Basin, located in western Texas and southeastern New Mexico, is the largest oil- and gas-producing region in the U.S. The oilfield operations emit methane, but quantifying the greenhouse gas is difficult because of the large area and the fact that many sources are intermittent emitters. Now, researchers reporting in ACS’ Environmental Science & Technology Letters have conducted an extensive airborne campaign with imaging spectrometers and identified large methane sources across this area.

According to the U.S. Energy Information Administration, 38% of the nation’s total oil and 17% of natural gas production took place in the Permian Basin in 2020. Therefore, quantifying emissions from these operations, which continue to expand rapidly, is of great interest to environmental scientists. Previous studies have tried to estimate methane leakage in the Permian Basin through satellite images or mobile field studies, but either the spatial resolution was too coarse to quantify methane coming from individual sources, or the studies were limited to small areas or timeframes. So Daniel Cusworth and colleagues from the NASA Jet Propulsion Laboratory, the University of Arizona and Arizona State University formed a collaboration. They wanted to quantify strong methane point source emissions (greater than 22–44 pounds of methane per hour) in the Permian Basin using airborne imaging spectrometry, a technology that would allow high-resolution mapping of those sources across large areas and multiple overflights.