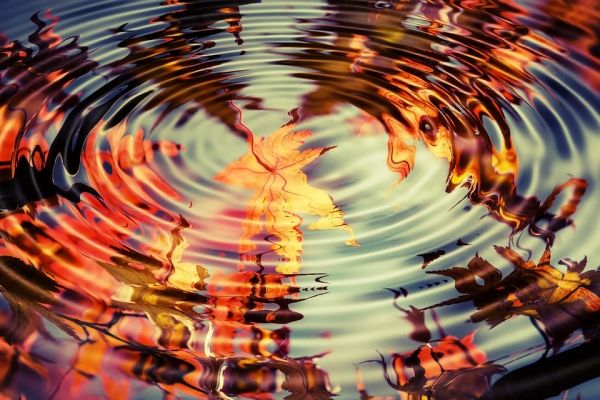 Researchers have made progress towards a G7 commitment to establish safe standards for the release of antimicrobials into the environment, by developing a new framework that establishes safe thresholds.

Researchers have made progress towards a G7 commitment to establish safe standards for the release of antimicrobials into the environment, by developing a new framework that establishes safe thresholds.

The threat of bacteria developing resistance to antimicrobial drugs (often called antibiotics) used to treat infection is one of the greatest global health challenges, potentially resulting in 10 million deaths per year by 2050.

A major issue is the spread of antimicrobials and resistant bacteria through water systems. When we take antibiotics, 70 per cent passes through our bodies into wastewater. Farm animals are treated with antibiotics which can also end up in aquatic systems through run-off and flooding. University of Exeter research has previously shown that even when antimicrobials are present in these waters at low levels, they can contribute to the evolution of resistant bacteria. These bacteria can make their way into our guts, potentially causing health problems.

Last month, the G7 Climate and Environment Ministers’ Meeting Communiqué recognised that the release of antimicrobials into the environment can select for antimicrobial resistance (AMR) and have an impact on human, animal and environmental health. The communique reads: “We note with concern that there are currently no international standards on safe concentrations of antimicrobials released into the environment from, inter alia, pharmaceutical manufacturing, healthcare facility effluent, agriculture and aquaculture. We also acknowledge the work of the AMR Industry Alliance in this regard. We commit to accumulate knowledge on AMR in the environment. We will work with our ministerial colleagues with responsibility for health, food, farming and medicines regulators where independent of government, as appropriate to develop and agree such standards."