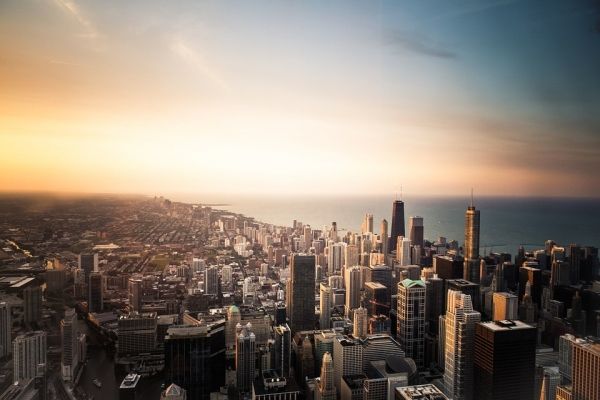 New technology could help cities around the world improve people’s lives while saving billions of dollars.

New technology could help cities around the world improve people’s lives while saving billions of dollars. The free, open-source software developed by the Stanford Natural Capital Project creates maps to visualize the links between nature and human wellbeing. City planners and developers can use the software to visualize where investments in nature, such as parks and marshlands, can maximize benefits to people, like protection from flooding and improved health.

“This software helps design cities that are better for both people and nature,” said Anne Guerry, Chief Strategy Officer and Lead Scientist at the Natural Capital Project. “Urban nature is a multitasking benefactor – the trees on your street can lower temperatures so your apartment is cooler on hot summer days. At the same time, they’re soaking up the carbon emissions that cause climate change, creating a free, accessible place to stay healthy through physical activity and just making your city a more pleasant place to be.”

By 2050, experts expect over 70 percent of the world’s people to live in cities – in the United States, more than 80 percent already do. As the global community becomes more urban, developers and city planners are increasingly interested in green infrastructure, such as tree-lined paths and community gardens, that provide a stream of benefits to people. But if planners don’t have detailed information about where a path might encourage the most people to exercise or how a community garden might buffer a neighborhood from flood risk while helping people recharge mentally, they can’t strategically invest in nature.