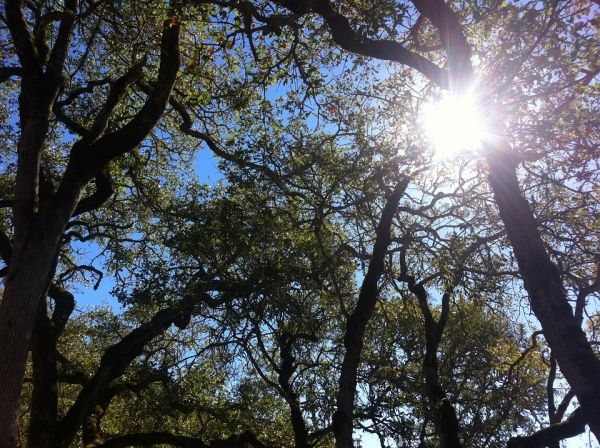 California’s old-growth blue oak woodlands are dying off, shows a recent study by the open access publisher Frontiers. The authors use a new approach to show that heat, drought and wildfires are all contributing to the loss and deterioration of these native ecosystems. The study focuses on the extreme drought of 2012 – 2016, but suggests that these conditions will become more frequent in the future.

The devastating 2012 – 2016 drought in California triggered widespread tree cover loss and die-offs of a variety of species in the region. A new study in the open access journal Frontiers in Climate is the first to show that California’s iconic blue oak (Quercus douglasii) woodlands have also decreased by more than 1200 km2. By another metric, which reflects the altered or deteriorating condition of the tree cover, the blue oak range has lost over a further 600 km2. These findings highlight the need to raise awareness about the vulnerability of these ecosystems and to adapt conservation strategies to increasing climate extremes.

“Our findings indicate that droughts that last several years, and which occur along with warmer than historically normal temperatures, pose serious threats to the blue oak woodlands,” says first author Dr Francis Dwomoh, of ASRC Federal Data Solutions, a contractor to the US Geological Survey Earth Resources Observation and Science Center in the United States. “Acting in concert with wildfires, these harsher climatic conditions may lead to major tree cover loss, with negative consequences on the plants and wildlife that depend on them, as well as the goods and services we derive from this ecosystem.”