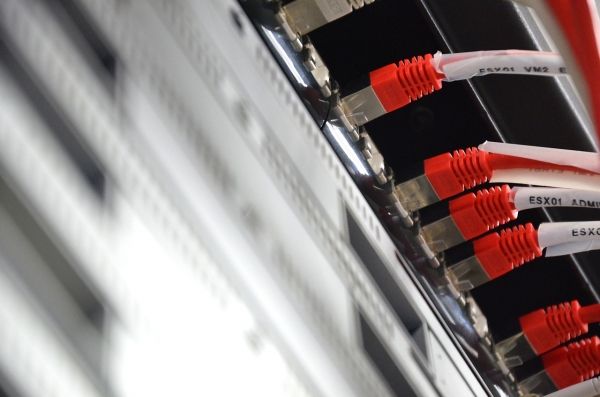 An elegant new algorithm developed by Danish researchers can significantly reduce the resource consumption of the world's computer servers.

An elegant new algorithm developed by Danish researchers can significantly reduce the resource consumption of the world's computer servers. Computer servers are as taxing on the climate as global air traffic combined, thereby making the green transition in IT an urgent matter. The researchers, from the University of Copenhagen, expect major IT companies to deploy the algorithm immediately.

One of the flipsides of our runaway internet usage is its impact on climate due to the massive amount of electricity consumed by computer servers. Current CO2 emissions from data centres are as high as from global air traffic combined – with emissions expected to double within just a few years.

Only a handful of years have passed since Professor Mikkel Thorup was among a group of researchers behind an algorithm that addressed part of this problem by producing a groundbreaking recipe to streamline computer server workflows. Their work saved energy and resources. Tech giants including Vimeo and Google enthusiastically implemented the algorithm in their systems, with online video platform Vimeo reporting that the algorithm had reduced their bandwidth usage by a factor of eight.

Now, Thorup and two fellow UCPH researchers have perfected the already clever algorithm, making it possible to address a fundamental problem in computer systems – the fact that some servers become overloaded while other servers have capacity left – many times faster than today.

Read more at University of Copenhagen - Faculty of Science