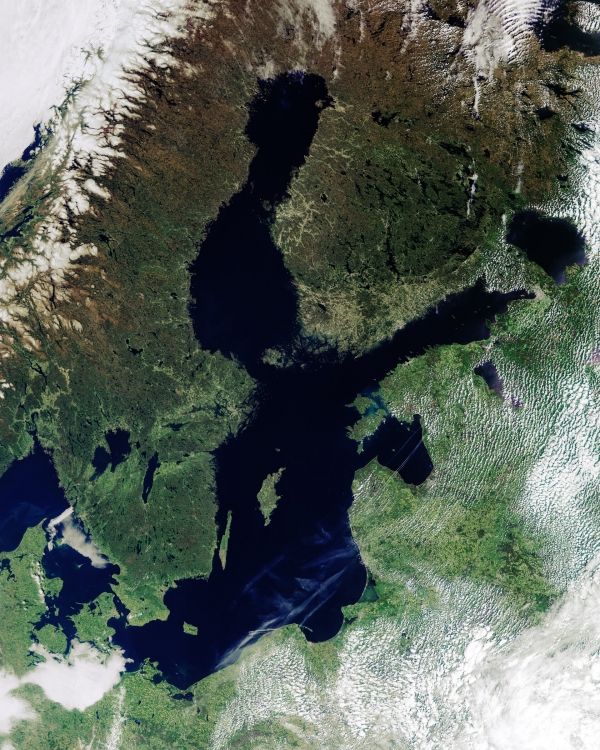 For the hundreds of millions of people living in coastal regions around the world, rising seas driven by climate change pose a direct threat.

In order for authorities to plan appropriate protection strategies, accurate information on sea-level rise close to the coast is imperative. For various reasons, these measurements are difficult to get from satellites. However, new ESA-funded research demonstrates how a specific way of processing satellite altimetry data now makes it possible to determine sea-level change in coastal areas with millimetre per year accuracy, and even if the sea is covered by ice.

Using the Baltic Sea as a target for the research, this new processing technique, which shows regional differences in sea-level rise, drastically improves and extends previous sea-level trend maps. The results reveal that between 1995 and 2019, sea level has risen at an annual rate of 2–3 mm in the south, along the German and Danish coasts, compared to 6 mm in the northeast, in the Bay of Bothnia.

As our atmosphere and oceans continue to warm because of climate change, sea levels are likely to continue to rise for many decades to come. The 2019 report from the United Nations Intergovernmental Panel on Climate Change (IPCC) paints a grave picture of the problems we face because of sea-level rise. The Special Report on the Ocean and Cryosphere in a Changing Climate states that global mean sea level is likely to rise between 0.29 m and 1.1 m by the end of this century. This is the worst projection of sea-level rise ever made by the IPCC.