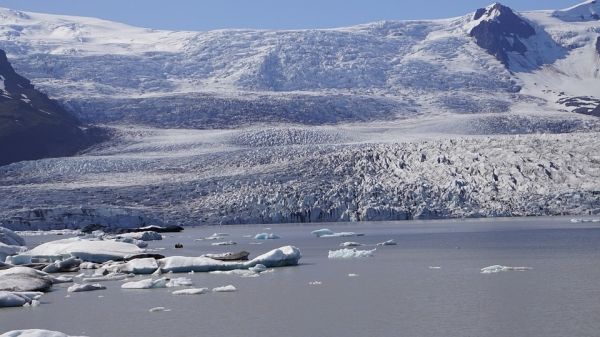 Injecting sulphur into the stratosphere to reduce solar radiation and stop the Greenland ice sheet from melting.

Injecting sulphur into the stratosphere to reduce solar radiation and stop the Greenland ice sheet from melting. An interesting scenario, but not without any risks. Climatologists from the University of Liège have looked into the matter and have tested one of the scenarios put forward, using the MAR climate model developed at ULiège. The results are mixed and have been published in the journal The Cryosphere.

The Greenland ice sheet will lose mass at an accelerated rate throughout the 21st century, with a direct link between anthropogenic greenhouse gas emissions and the extent of Greenland's mass loss. To combat this phenomenon, and therefore global warming, it is essential to reduce our greenhouse gas emissions. Every day new ideas emerge to slow down global warming, such as the use of solar geoengineering, a climate intervention that consists of artificially reducing solar radiation above the ice caps and thus limiting the melting of the ice. How can this be done? "The idea is to inject sulphur into the stratosphere, a stable meteorological zone located between 8 and 15 km above sea level in the atmosphere," explains Xavier Fettweis, climatologist and director of the Climatology Laboratory (SPHERES research unit / Faculty of Science) at ULiège. The sulphur will then act as a sort of mirror that will reflect part of the solar radiation back into space". An intervention which therefore makes it possible to reduce the amount of sunshine on earth, similar to what happens during volcanic eruptions. In 1991, the eruption of Pinatubo (Philippines) injected millions of tonnes of sulphur dioxide into the stratosphere, causing a drop in global temperatures of around 0.5°C. This observation led to the development of solar geoengineering scenarios. Are these scenarios really reliable and risk-free? This is what the ULiège climatologists wanted to test.

Read more at University of Liege