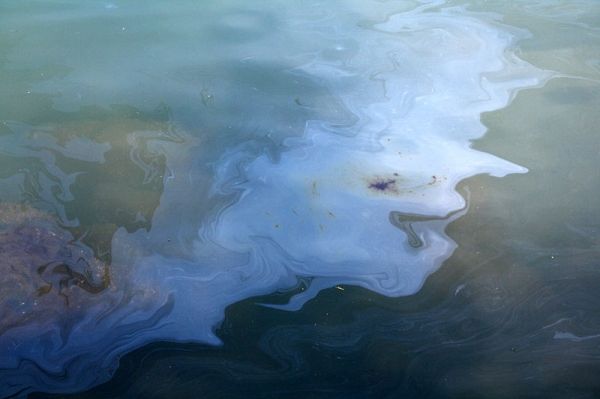 Melting sea ice is spurring a shipping boom in the Northwest Passage, raising the specter of oil spills in the Arctic.

Melting sea ice is spurring a shipping boom in the Northwest Passage, raising the specter of oil spills in the Arctic. A new study evaluates the impact of such a disaster in Canada’s Rankin Inlet and finds an oil spill there would be uniquely devastating, owing to the challenge of mounting a cleanup in such a harsh environment.

“Infrastructure along the [Northwest Passage] in Canada’s Arctic is almost non-existent,” said Mawuli Afenyo, a researcher at the University of Manitoba Transport Institute and lead author of the study. “This presents major challenges to any response efforts in the case of a natural disaster.”

Researchers simulated the conditions of the 1989 Exxon Valdez oil spill in Alaska’s Prince William Sound in the Rankin Inlet. They found that cleaning up an oil spill in the Canadian Arctic poses unusual challenges, given that oil can gather under ice floes, be absorbed by snow, or become encapsulated in ice.

Accounting for the destruction of wildlife and disruptions to hunting and other activities important to Indigenous communities, a spill would cost $500 million in the first year in the absence of recovery efforts — a plausible scenario given the remoteness of the region, researchers said. Those costs would compound over time if no action were taken, rising to $7.5 billion after five years. The findings were published in the journal Risk Analysis.