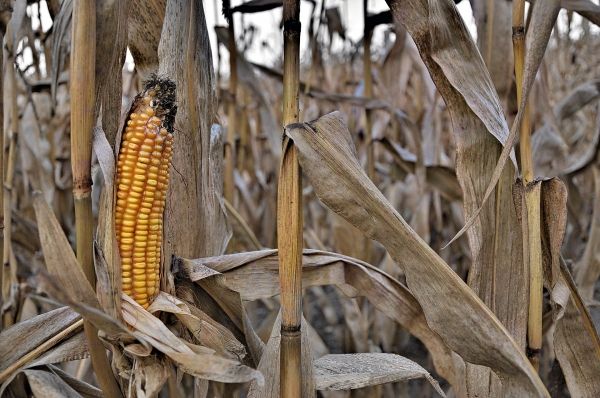 Plant material that lies to rot in soil isn’t just valuable as compost.

Plant material that lies to rot in soil isn’t just valuable as compost. In fact, agricultural crop residue plays a crucial role in sequestering carbon, which is vital for reducing global CO2 emissions. This, according to a new study by researchers at the University of Copenhagen, among others.

For quite some time, farmers and researchers have been focusing on how to bind carbon to soil. Doing so makes food crops more nutritious and increases yields. However, because carbon is converted into CO2 when it enters the atmosphere, there is a significant climate benefit to capturing carbon in soil as well.

Too much carbon finds its way into the atmosphere. Should we fail to reverse this unfortunate trend, we will fail to achieve the Paris Agreement's goal of reducing greenhouse gas emissions by 40 percent by 2030, according to CONCITO, Denmark’s Green Think Tank.

Read more at: University of Copenhagen