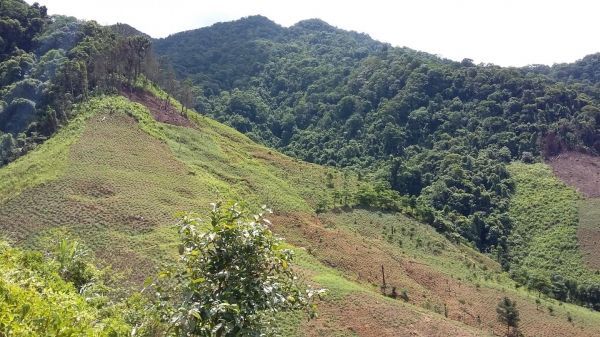 Forest clearance in Southeast Asia is accelerating and leading to unprecedented increases in carbon emissions.

Forest clearance in Southeast Asia is accelerating and leading to unprecedented increases in carbon emissions.

The findings, revealed by a research team including Leeds academics, show that forests are being cut down at increasingly higher altitudes and on steeper slopes in order to make way for agricultural intensification.

As a result, more than 400 million tonnes of carbon are released into the atmosphere every year as forests are cleared in the region, with that emissions figure increasing in recent years.

The study, “Upward expansion and acceleration of forest clearance in the mountains of Southeast Asia”, is published in Nature Sustainability.

Read more at University of Leeds