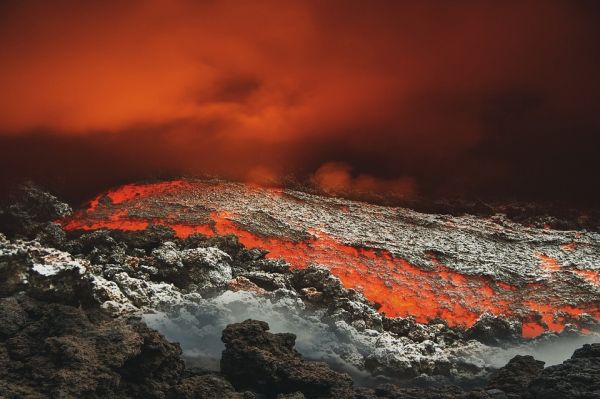 Scientists last autumn revealed that the gas phosphine was found in trace amounts in Venus’ upper atmosphere. That discovery promised the slim possibility that phosphine serves as a biological signature for the hot, toxic planet.

“The phosphine is not telling us about the biology of Venus,” said Jonathan Lunine, the David C. Duncan Professor in Physical Sciences and chair of the Department of Astronomy in the College of Arts and Sciences. “It’s telling us about the geology. Science is pointing to a planet that has active explosive volcanism today or in the very recent past.”

Lunine and Ngoc Truong, a doctoral candidate in geology, have authored the study, “Volcanically Extruded Phosphides as an Abiotic Source of Venusian Phosphine,” published July 12 in the Proceedings of the National Academy of Sciences.