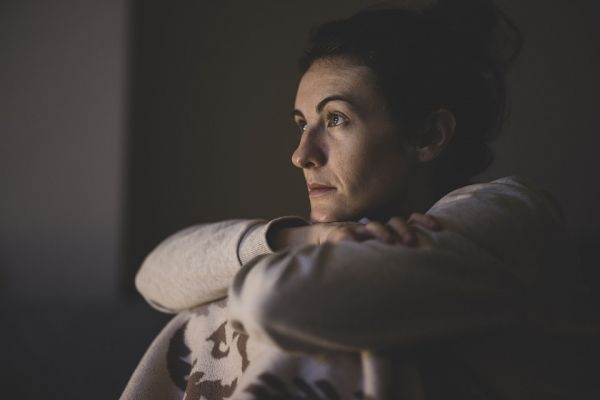 A new wearable device turns the touch of a finger into a source of power for small electronics and sensors.

A new wearable device turns the touch of a finger into a source of power for small electronics and sensors. Engineers at the University of California San Diego developed a thin, flexible strip that can be worn on a fingertip and generate small amounts of electricity when a person’s finger sweats or presses on it.

What’s special about this sweat-fueled device is that it generates power even while the wearer is asleep or sitting still. This is potentially a big deal for the field of wearables because researchers have now figured out how to harness the energy that can be extracted from human sweat even when a person is not moving.

This type of device is the first of its kind, said co-first author Lu Yin, a nanoengineering Ph.D. student at the UC San Diego Jacobs School of Engineering. “Unlike other sweat-powered wearables, this one requires no exercise, no physical input from the wearer in order to be useful. This work is a step forward to making wearables more practical, convenient and accessible for the everyday person.”

The new wearable energy harvester is described in a paper published July 13 in Joule.