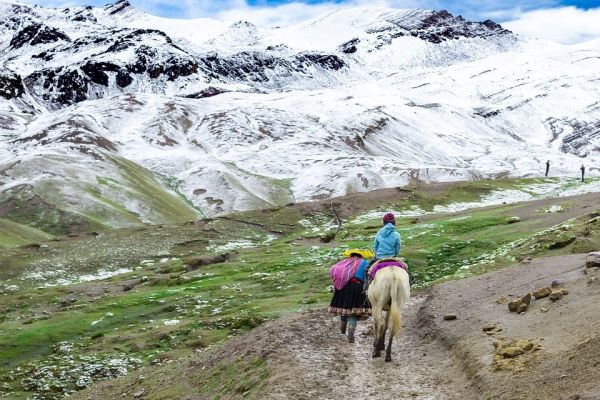 More than 100 countries, including the United States and members of the European Union, have committed to net-zero carbon emissions by 2050.

More than 100 countries, including the United States and members of the European Union, have committed to net-zero carbon emissions by 2050. The world is going to need a lot of metal, particularly copper.

Recently, the International Energy Agency sounded the warning bell on the global supply of copper as the most widely used metal in renewable energy technologies. With Goldman Sachs predicting copper demand to grow up to 600% by 2030 and global supply becoming increasingly strained, it is clear we need to find new and large deposits of copper fast.

Getting this much copper will be impossible unless we discover significant new copper deposits. But there has been little exploration for copper over the past decade, as prices have been relatively low.

We have been developing software to model Earth in four dimensions to look deep inside the planet and back into the past to discover where copper deposits formed along ancient mountain ranges. This software, called GPlates, is a powerful four-dimensional information system for geologists.